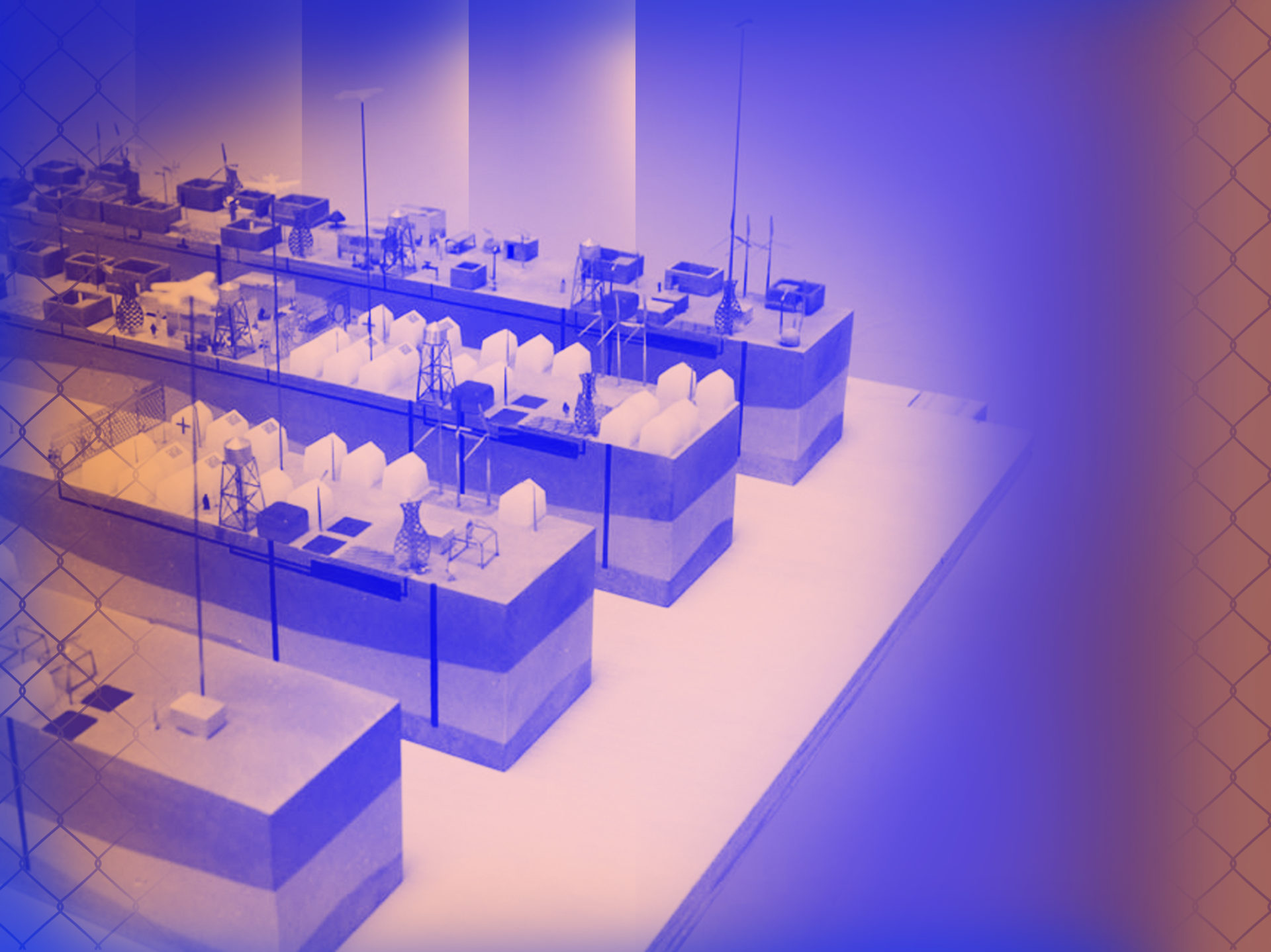 Launch of UN Peacekeeping Missions in Urban Environments: The Legacy of UNMIL The infrastructure, technology, and resources that a United Nations peacekeeping operation brings can open up new opportunities in key conflict-affected areas of the world.

United Nations (UN) peacekeeping operations unfold today in hundreds of cities and towns in conflict-affected regions. Designed as fortified, self-contained islands, their bases, super-camps, logistical hubs, and airfields invariably impact their surroundings, often in long-lasting, unintended, and sometimes challenging ways. With careful planning, the large-scale physical footprint of peacekeeping missions also has enormous potential. In addition to its mandate, the infrastructure, technology, and resources that a UN mission brings can open up new opportunities in key conflict-affected areas of the world.

This finding is the subject of an ongoing, multidisciplinary project spearheaded by Malkit Shoshan of the Foundation for Achieving Seamless Territory (FAST), with Leah Zamore at the NYU Center on International Cooperation (CIC). The project has thus far focused on the evolution and drawdown of the UN Mission in Liberia (UNMIL).

Recommendations emerging from the research include:

These findings were officially launched in the book UN Peacekeeping Missions in Urban Environments: The Legacy of UNMIL.

To open the session, Mr. Yardley of Australia emphasized the alignment of this project with the UN’s commitment to sustaining peace, a key part of the secretary-general’s reform agenda. Following this, Arthur discussed themes that would become thematic threads throughout the afternoon’s discussion, such as the need for national ownership, participatory approaches, and practicality. From her perspective, member states, UN agencies, and other peacebuilding partners needed to “manage missions in a way that supports host countries to build peace after a mission departs.” Following this introduction, Shoshan applied these concepts as well as those from architecture and urban planning as the points of departure for her analysis. She explained that UN mission sites traditionally function as islands, designed by engineers who are largely concerned with security for the mission personnel.  They are frequently surrounded by fences and other barriers which not only physically divide mission staff from the local community, but also serve as a symbol of the social and economic divide between UN staff and locals. In addition, they disrupt the daily lives of the local population, who need to navigate their way around bases and security corridors that prioritize the safety and movement of UN sites, vehicles, and personnel. Considering the $550 million spent on the facilities and infrastructure of these missions, and given that they are increasingly placed in urban settings, their careful construction is critical, and their potential to bring positive change is significant. The central consideration, in Shoshan’s view, was “how UN bases can be designed in a way that opens up, and does not hinder, space for peace and development.”

In fact, UNMIL was one of the first of these integrated missions, for which Deputy Permanent Representative Davies said that he “took pride” because “Liberians themselves played a pivotal role in UNMIL’s achievements.” Throughout the transition process of this mission, in which facilities changed hands from the UN and other peace partners to the Liberian government, some locations were repurposed to fit the local goals of the surrounding community.

The project centered on an analysis of 13 peacekeeping bases in the country, all managed by the UN or other nations, such as China and Nigeria, and their condition and relation to the local context following the mission drawdown. From this analysis of factors such as fencing and physical barriers, physical integration with the surrounding community, food production within a given facility, environmental restrictions, water access, urban expansion of the surrounding community, and unemployment among locals, FAST and CIC issued recommendations based upon lessons learned from failed integration, and shed light on the practical components of successful integration, such as the rapid repurposing of mission spaces, and community involvement throughout the transition process.

UN officials Dagash of DPKO and Brinkman of PBSO responded with significant interest, with Dagash mentioning the necessity of multisectoral approaches and community integration “in contexts that are not just conflict-ridden, but are also the epicenter of multilayered violence.” In addition, she mentioned the positive and negative impacts of missions, ranging from the frequent decrease in purchasing power among the local communities, or the increase in job training that often follows a mission’s arrival, a point which Brinkman also discussed, expressing the “need to minimize the possibilities for negative impact and maximize the positive impact.” Further, Dagash underscored the need for bilateral and triangular partnerships as well as engagement with local communities to fulfill this vision. Despite the constraints that DPKO faces, such as tight timelines, limited resources, and security constraints, Dagash described the first steps in rectifying these community integration issues, such as environmental analysis within the Department of Field Support (DFS), a new performance management system, and the sourcing of local vendors. In Brinkman’s opinion, UN solutions such as these must be driven by analysis of relevant actors and positive agents of change, who are frequently women and youth. These groups must be empowered to lead their local institutions, he said, adding that mission transition plans “need to have national ownership and involve people in the design,” and that military approaches to peacekeeping are insufficient in addressing community integration issues.

The question and answer session following these presentations prompted further exploration of these themes, with questions and comments from the United Kingdom, Brazil, and the Republic of Korea. More specifically, participants asked about the implications of peacekeeping for migration and urbanization, discussed the need for these ideas to be implemented systematically, and the need to bridge the development-peace nexus. Shoshan responded to these questions by describing a need for contextualization and localization of processes, with local actors directly involved, and echoed calls for systematic implementation of the study’s recommendations, rather than implementation on an ad hoc basis. Dagash and Brinkman mentioned that planning for a mission exit and transition period must begin from the start of the mission, and that DPKO may not always have the technical expertise to pursue these recommendations, although they are moving in a direction that further prioritizes a focus on community engagement as it relates to infrastructure, as evidenced by the environmentalist section of DFS.

Overall, FAST and CIC highlighted the positive possibilities of UN missions through an imaginative, practical, and multidisciplinary perspective. With the partnership of Liberia, Australia, the United Kingdom, and further collaboration with DPKO and PBSO, there is now a chorus of voices both in and around the UN that recognize the significant potential of this strategy, and that can find the means to bring a more participatory and inclusive vision of peacekeeping infrastructure, as well as peacekeeping impact, to fruition.